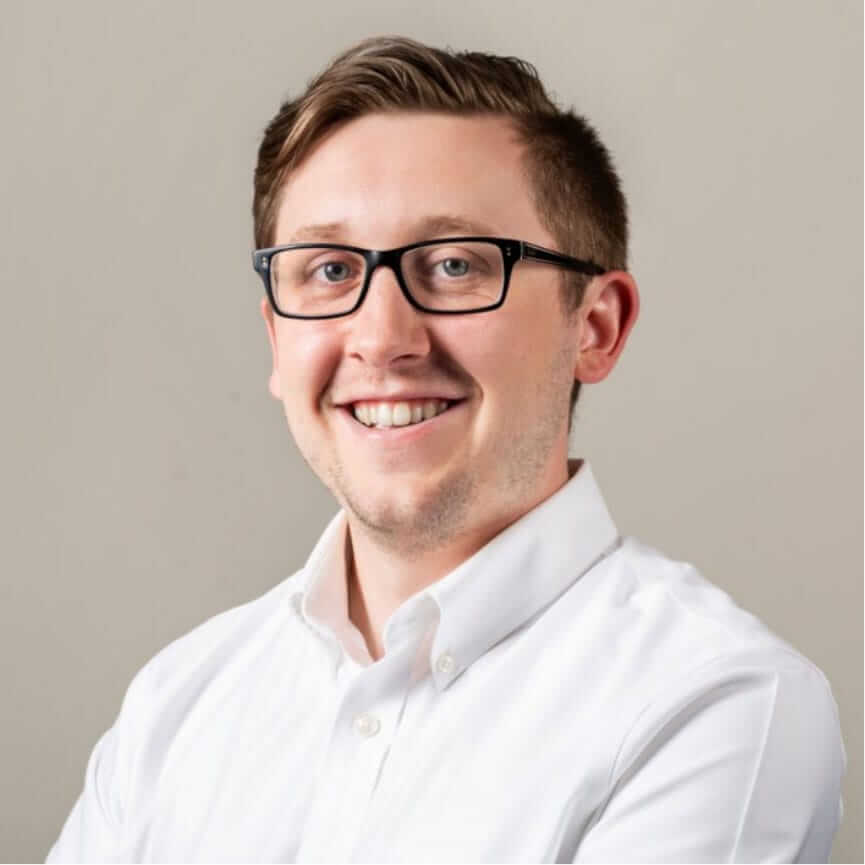 Peter Gohn is the Managing Editor of Good Catholic and one of its writers. A proud Irish Catholic and Massachusetts native, he studied History and Theology at The Catholic University of America, in Washington, D.C. He then spent several years teaching at Christ the King Catholic High School near Charlotte, North Carolina, while also working as a freelance editor. He joined The Catholic Company in 2017 and became a key member of the Good Catholic project soon after it was launched. When not writing, Peter is likely to be found re-reading his many books, playing his piano, or watching Boston sports. His deep love of ancient and medieval history lends itself to unpacking the many rich traditions of our Catholic faith. He and his wife currently reside in Charlotte, North Carolina.

Why You Need the Rosary This Lent 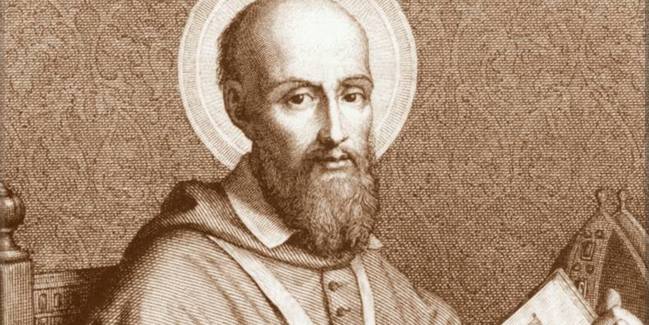 As a cradle Catholic, I always knew who “St. Francis'' was: friend of animals, mendicant ... 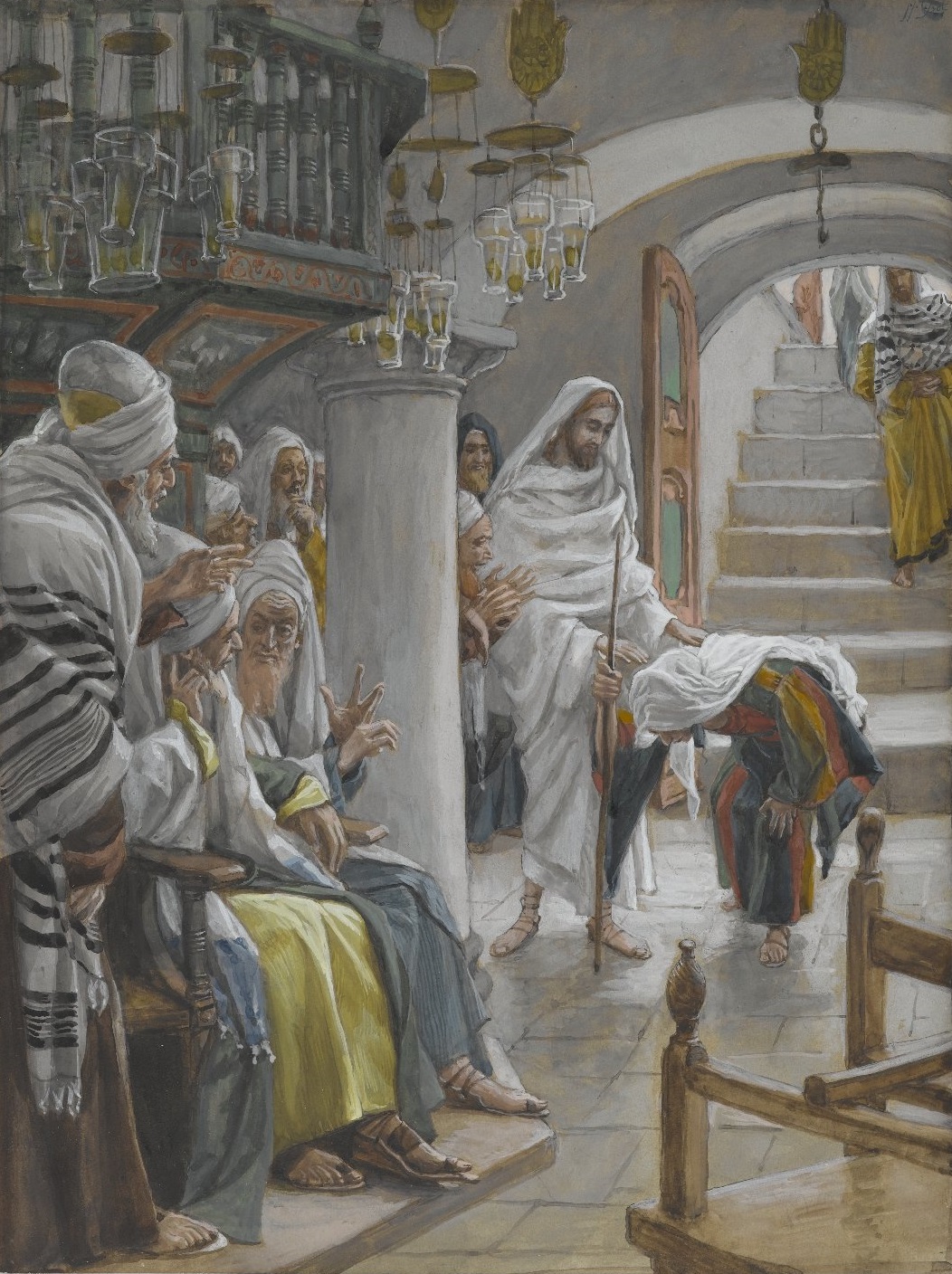 Do You Really Know Jesus?

Our Lady’s 15 Promises to Those Who Pray Her Rosary

The Holy Rosary is an enormous source of grace and spiritual protection, and one of the most ...