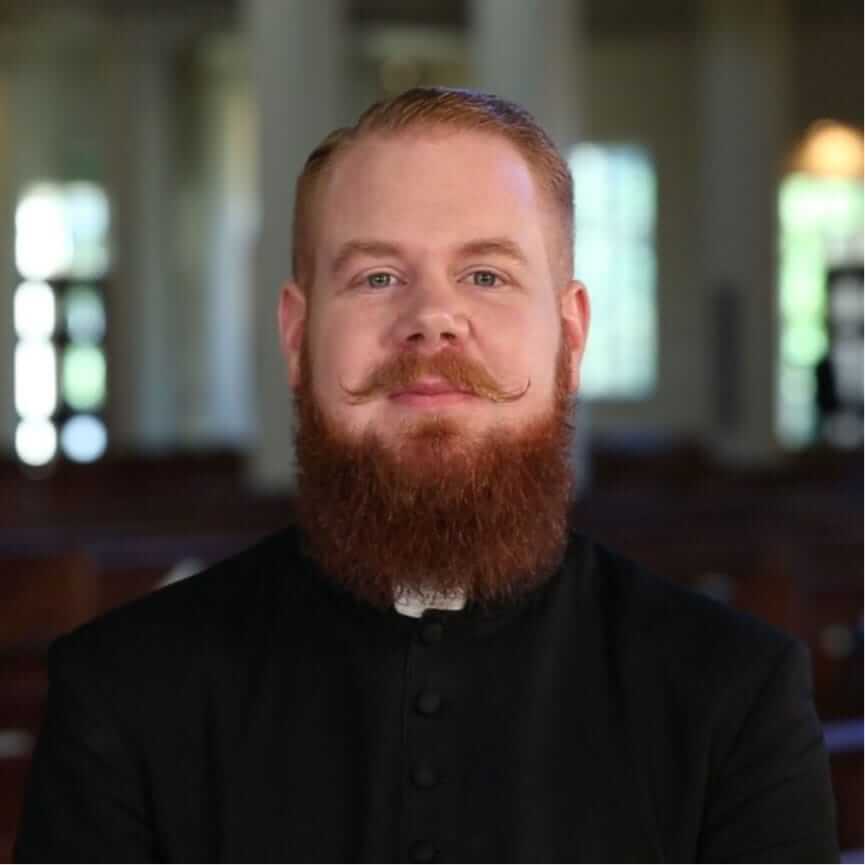 Fr. Noah Carter was born in western North Carolina, the youngest of three children. Raised Catholic, he knew very young that God was calling him to be a priest. He entered seminary in 2006 for the Diocese of Charlotte at the Pontifical College Josephinum in Columbus, OH. After graduating in 2010 with a B.A. in Philosophy, he entered the University of the Holy Cross in Rome for theological studies. He holds an S.T.B. and S.T.L. (Liturgical Theology) from the same university. In addition to parochial responsibilities, Fr. Carter has taught parish classes in Ecclesiology, Marian Devotion, Lay Participation in the Liturgy, and conducted parish days of recollection for lay ministers. He has also taught Confirmation classes and led RCIA classes. Trained in both forms of the Roman Rite, he regularly fulfills requests to teach other priests how to offer the Extraordinary Form of the Roman Rite. 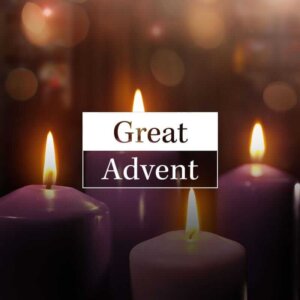